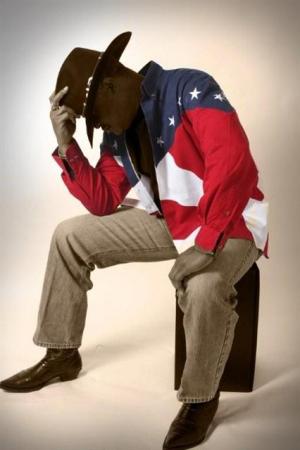 “Longhorn the Comedian” is an internationally renowned comedy headliner.  Hailed as one of the most unique acts in comedy, “Longhorn the Comedian” is the premiere Black Cowboy Comedian comic working the country today.  His act is billed as “The Longhorn Comedy Show,” is just as unique – a hilarious blend of jokes and observation from a “Country Boy’s” point of view. His material ranges from stuff about his kids, current events and past experiences.  Longhorn offers a rousing night of entertainment performed with a Texas Flair. Longhorn prides himself on not being a "Cookie Cutter Comedian", his style is all his own.  Longhorn's style consist of Blue Collar, Mainstream and Urban comedy all mixed together to bring you a very unique comedy perspective.

Request Info About Longhorn The Comedian